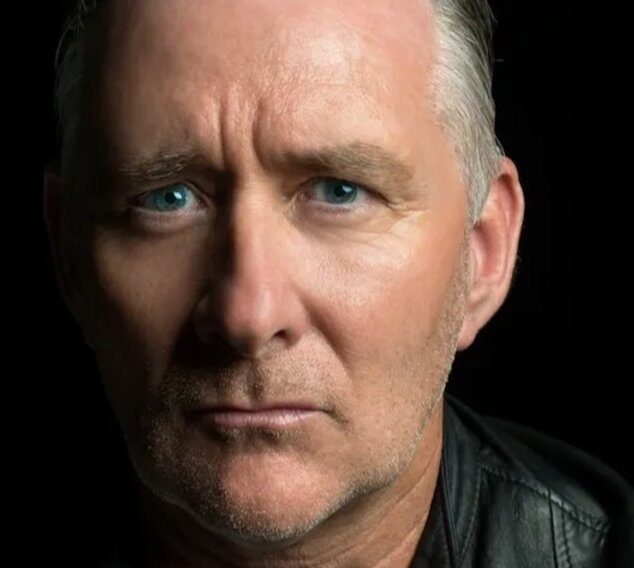 “Make Strong Your Only Choice” – Part 1

“How did it come to this?”; I and many others have asked long before Covid-19 reared its’ head, about the degree of mental fragility that seems to characterise many in today’s society.

The World Health Organisation estimates that by the year 2030, depression will become the number one non-fatal disease worldwide. Non-fatal is a misnomer, as many suicides are linked to depression. In fact, if we don’t crack depression we cannot reduce suicide.

2030, interestingly is also the same year that the last of the Baby Boomers will retire. A group who have seen mass manufacturing, mass marketing, mass medication and amassed wealth.

Many in the area of “Singularity” predict that our first real year where robotics not robots will undertake more tasks than those undertaken by humans will occur in 2030. The more balanced view of Singularity universities, set up by professional service firms, is not the dystopian future of robots vs humans, but of automation domination. Possibly trans human-machine rights but that’s a long way off.

Last year it was predicted that lost productivity from depression and anxiety would cost the global economy some $1trillion dollars. The more interesting point here is not the number, but what is lost productivity?  Think tiredness and forgetfulness on an epic scale. People walking into work or online at home repeating the familiar phrase “I’m ok, just a bit tired”.

It begs the question. Do we have more to cope with, or are we less able to cope? It’s both. When I was young, a friendly middle-aged man would tell us the tv news each night, friendly voices on the radio and the odd newspaper. The tv newsman would tell of troubles in places far, far, away and everything was fine and “I’ll see you tomorrow”.

The Christchurch massacre was live-streamed into our hands, the Las Vegas massacre, endless discussion over Sandy Hook, Black Lives Matter and the Beirut bombing all now in living colour and audio. Unfiltered, unpackaged, raw and live. The impact of experiencing these events by your devices means the trauma is deeper, more frequent and more permanent.

Our brain is designed to scan for threat 24/7, and it keeps us alive. Consciously and subconsciously your brain is attending to risk. But if that risk is constant, then we are all in a mild state of “arousal” and our bodies are producing cortisol as a result.

One of the most over criticised generations on earth has been the Millennial. True, they may be a bit heavy on the selfies, but every younger generation gets some stick from generations gone before. However, they are the most exposed, most educated and arguably the most protected group the world has seen.

The first I heard of “helicopter” parenting was in the ’90s where these parents waged war on discomfort or uncomfortable feelings. Every child gets a prize, no-one loses, driven to school, perfect lunches, accelerated learning, tutors, and playdates scheduled and organised like G8 summits, no simply dropping over and playing with the kid next door. Too risky.

They created the “Fine China” generation. Beautiful, expensive and brittle. The world has always been in chaos, but now we know about it instantly, it creates profound discomfort and we may have a group that flees from discomfort automatically. I believe that in life you will experience more uncomfortable feelings than comfortable ones, that’s what your biology has been wired for. Moments when you are happy – is not a permanent state to yearn for. That’s naive.

So back to Millennials, who seem to suffer an extraordinary aspiration vs affliction gap. They don’t have so much as an “eyes forward” orientation as an “eyes up”. They don’t look up to heroes, that’s too pedestrian but to business idols of Gen X. Bezos, Zuckerberg, and other unicorns seem to be to this generation what U2 and Bono were to me. There are “Hectocorns” that have surpassed unicorns. These are startups that have reached $100B. In the USA there is about one billionaire for every one million people and in Australian the ratio is similar. The desire, and ambition to achieve these lofty heights comes with angst.

A generation drowning in information and starved for knowledge, to witness wealth on this scale, can be deeply troubling if you feel you are the generation that is expected to achieve it as well. An image on social media that creates a negative feeling is mentally damaging. And yet the seamless stream of these images is consumed unabated.

“Together alone” is the brilliant description given to the rise of devices that can “connect” us but not always in a humanly satisfyingly way. Always on, eyes down, but not present. A society, not just Millennials but most of us, distracting ourselves with devices, not looking at what is on the screen, but searching for what is next on the screen. There is an emotional hollowness to this behaviour. What if distraction was an addiction and addiction is the avoidance of feelings?