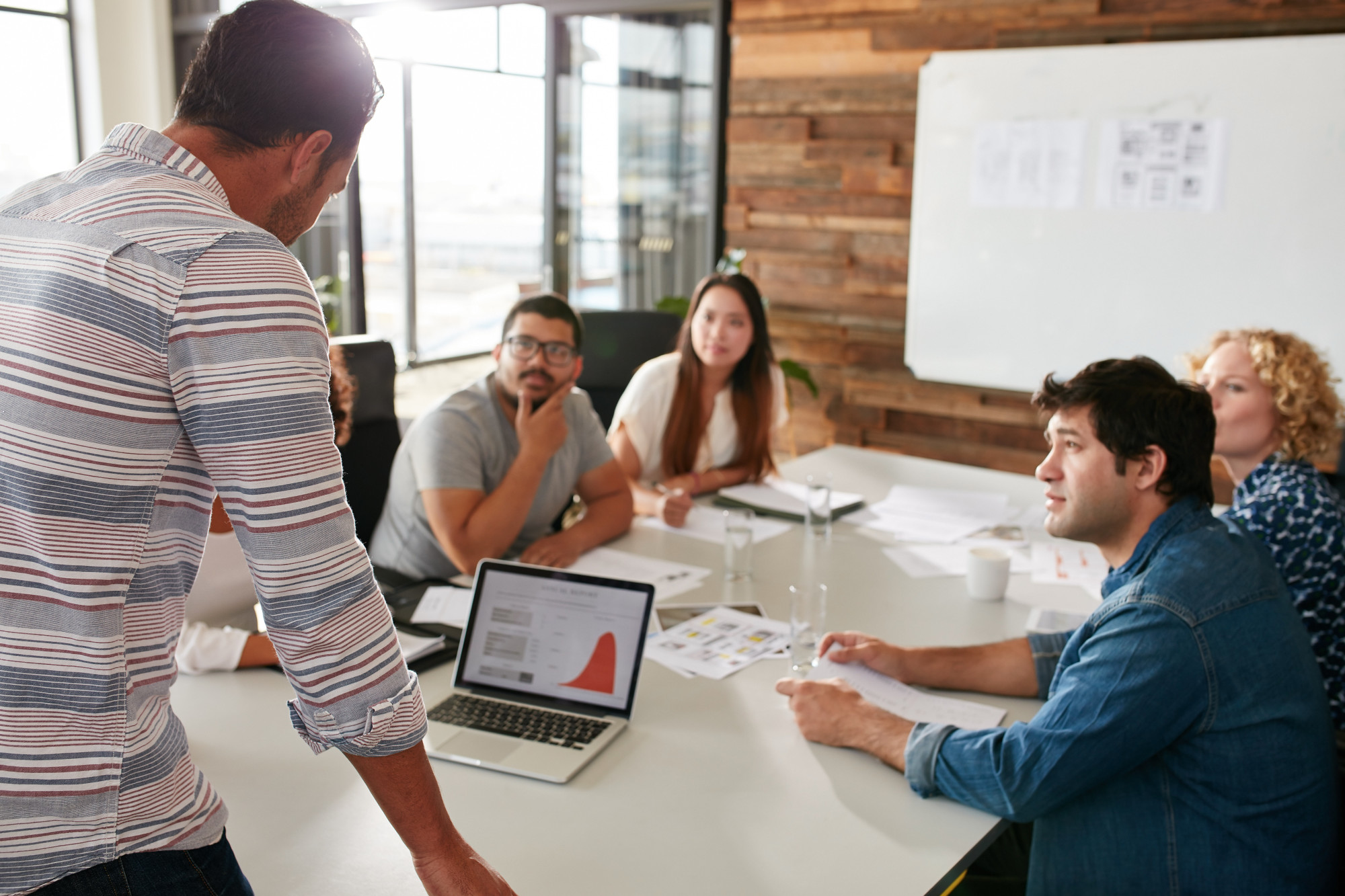 How to Choose the Right Leadership Style for Your Team

Congratulations: you’re the leader. Whether you’re a CEO, CFO, business owner, managing director, etc, you’ve proven that you possess abilities as the leader of people.

But how much do you know about leadership style?

So how can you fix it? What can you do if you think your style of leading might not be connecting with your employees?

Thankfully, there’s an answer. This article will walk you through the different leadership styles, so you can figure out the one that’s right for you.

Many people associate the word “democratic” today with the American political party, but the word has a long, storied, philosophical history. Democracy was the style of leadership advocated by John Locke that inspired — in large part — the American government.

A Democratic form of leadership is an egalitarian style of leadership, where each employee is given a certain amount of autonomy. A democratic leader gives up some of their power to weigh the options and feelings of each member of the team.

To many leaders, this may seem weak at first — but there’s more to it than meets the eye. A leader who consults their team has a higher chance of making their employees feel appreciated, and employees who feel appreciated, do more work. They also have less of a chance of leaving you and going to a competitor.

The Democratic style also gives the leader the advantage of letting the workers — who are down in the field — figure out what’s best for them. Multiple heads are better than one — there’s no way you can know what’s best for every single individual — so why not let every man be an island and take care of themselves?

Working as more controlling, the autocratic leader may get things done quicker at first, but employees under a democratic leadership will learn to develop autonomy and get work done faster. They’ll also be more likely to gain the skills required to be a leader under you.

This style is not one for push-overs, it’s one for negotiators, and one of the best types of leadership styles around. Warren Buffet is famous for his laissez-faire style of leadership, where he leaves employees to their own devices.

This makes a great deal of sense for someone in the laissez-faire capitalist system of Warren Buffet. Buffet is someone who’s benefited a lot from the free-market economy, he understands that giving people handouts isn’t the solution, if everyone fends for themself, more people raise to the top.

The Autocrat — in contrast — is someone who hordes all of the power for themself. The Autocrat may take into consideration how employees feel for particular decisions, but it’s not a focus.

Autocratic leadership was advocated for by philosopher Niccolo Machiavelli. He believed that to get things done, a leader has to operate an attitude that “the ends justified the means”.

If you’re in a crunch for time, money, or are in a position where you know the most about your product and process, authoritarian leadership can be best for you. Authoritarian leaders work best in times of crisis and peril because there’s simply no time to dilly dally and consider everybody’s feelings about every single issue.

A great example of an autocratic leader was film director Stanley Kubrick. Kubrick was famously a perfectionist and didn’t listen to the advice of anyone when making a film. Many directors choose to work closely with actors to figure out what should happen in a scene — not Kubrick; he famously filmed take after take until he got what he wanted.

While autocratic leadership is good during a time crunch — like a big project, film, or time of crisis, it’s generally a style that’s only good for short periods.

Coaching leaders are generally leaders who have experience in their field. They provide hands-on experience and get to know their employees one-on-one to develop their skills.

It’s not easy to lead a team of workers in today’s economy. Thankfully, if you figure out which leadership style is best for you, you can increase your productivity and in turn increase profit.

Consider if you would benefit more from an autocratic style or democratic style and if that style could be augmented by coaching leadership.