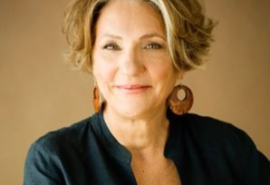 "We’re for the greater goodness"

Catherine Harris is the Chair of Australia’s largest independent produce retailer, Harris Farm Markets Pty Ltd.  In addition she is on the Board of Australia’s newest Bank-Tyro Payments, The Australian Ballet, and the Australian School of Business UNSW.

Catherine is an Officer in the Order of Australia and was awarded the Australian Public Service Medal, The Centenary Medal and has an Honorary Doctorate in Business from UNSW.

Catherine and her husband David’s passion is horse riding on their farm in the Blue Mountains and together, as the parents of five sons, they have watched more Rugby Union and Rugby League than most people!!!